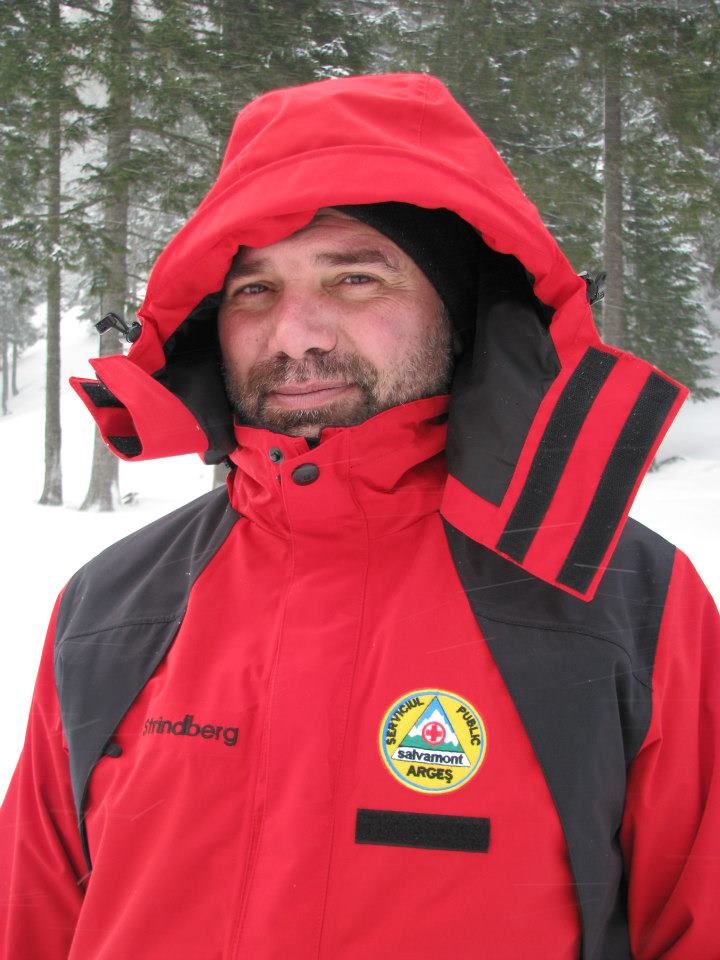 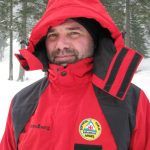 We have the pleasure and honour to invite you to a special workshop Wednesday, 9 January, at 7 o’clock, at Carol 53. It is special because it is held by one of the most experienced mountain rescuers, Relu Nica (Chief Mountain Rescue Centre – Argeş Team). He will talk about the job of mountain rescuer, work methodology used by Mountain Rescue Centre in Făgăraş Mountains, rescue missions of avalanche victims and many other things. Open discussion for everyone! You’re all welcomed!Work experience:1989 (August): graduated SalvaSpeo School, Radu Craioveanu class

2005-2006 (winter): design and building of the first ice hotel in Romania at Lake Bâlea

The most difficult mountaineer trail: 6B,12 lengths of cord, Cheile Bicazului

The most interesting journey: Atlas 2007 Expedition in Morocco for 1 month