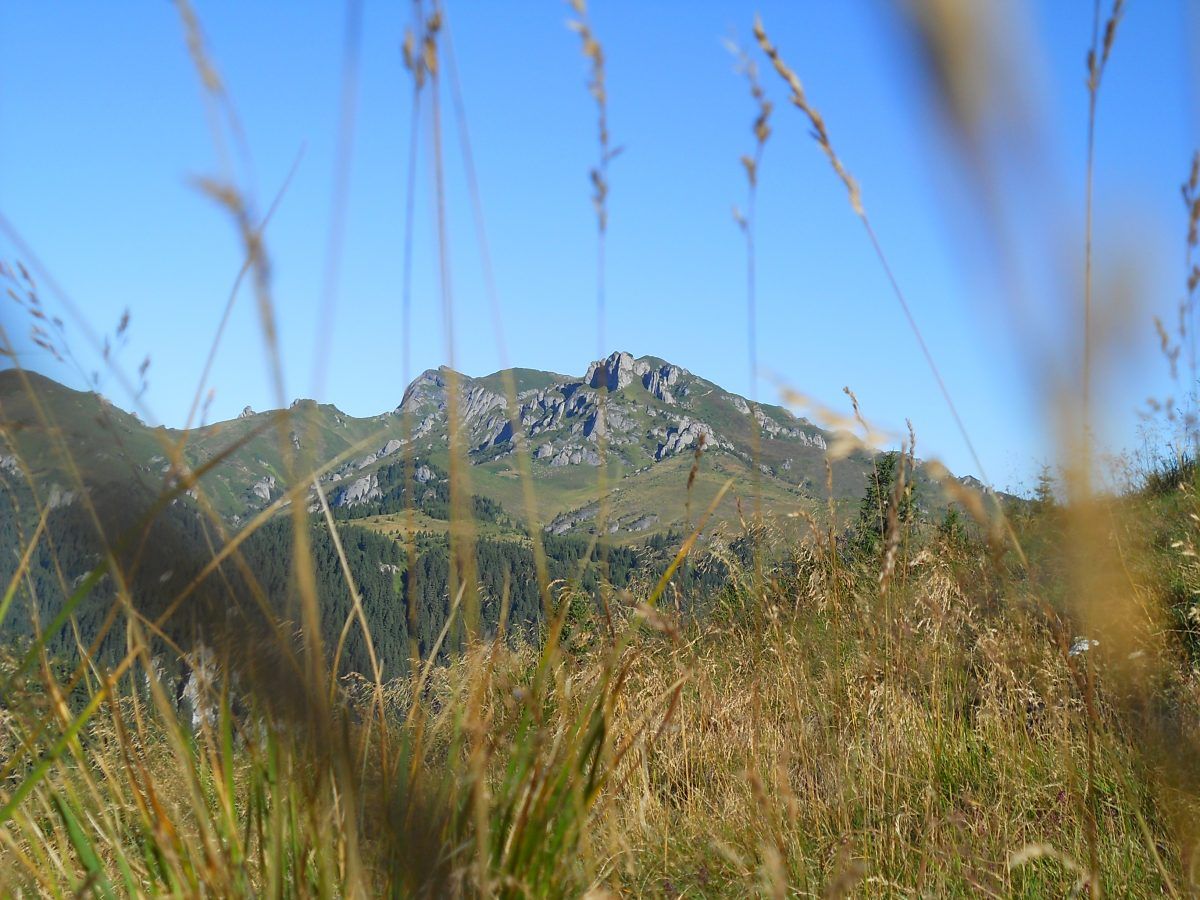 The love of nature

Have you ever thought that the habit of a nation may influence the understanding manner of “love of nature” concept?

Well, yes! And from those cultural differences, at some peoples the action of these love have gained distinctive shapes.

I am going to talk about two countries and their way to love nature: Norway and India. Why them? Because in these countries, the love of nature was define and, in the same time, released social ecological movements.

The first is the Norway people whose “love of nature” materialized in friluftsliv phenomenon.

Some mountaineers make out case for this love by friluftsliv or the exploring of nature/life in fresh air. Although this concept had a positive effect in a rich, but less populated country context, her widely relevance is questioned.

In a profound sense of the concept, nature is not any corner of greens, but that wild, „archetypal” nature remained largely untouched by human society. One of the basic principles of friluftsliv is that we should not be considered tourists, but friends of nature. Under this influence of the Romantic Movement, friendship with nature is based on her understanding and her understanding can be achieved by spending as much time outdoors, away from civilized society environments, following its rhythms, contours and dynamics. The ultimate goal of friluftsliv is that the nature should become our true home. A house in which there is no technology, in which the influence of human civilization is minimal. 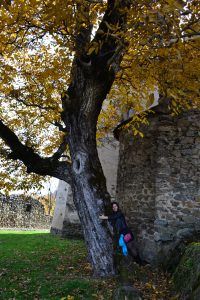 In India, Chipko movement – which purpose is to save trees by hugging – it was proven to be a much wider expression of love of nature. The pleaders of this movement are embracing trees not to be cut, involving very deep connection. Unlike frilufsliv initial protests of this movement were based on concrete economic reason: residents of the areas where trees were being cut didn’t want to remove completely this activity, they wanted to make the people that did that to take responsibility of their act and to have control over the trees that were being cut.

While in friluftsliv, the love is expressed in terms of an idealized friendship, in Chipko it takes the form of a family relationship. The trees are seen as mothers or brothers. Women link to the trees with traditional Indian thread that symbolize indestructibility of family relationship.

In what’s concerning us, Romanian people, we don’t have a love of nature model defined from social and cultural point of view. Even if we watch the wild dynamic of it or we hug trees, rocks, even if we kiss the ground, the important thing is that, under the emotional impulse which determines us to do those things, to act in benefit of protecting and maintaining the nature.

After a long day at work, what are we looking at if not to nature and to so called “fresh air”?