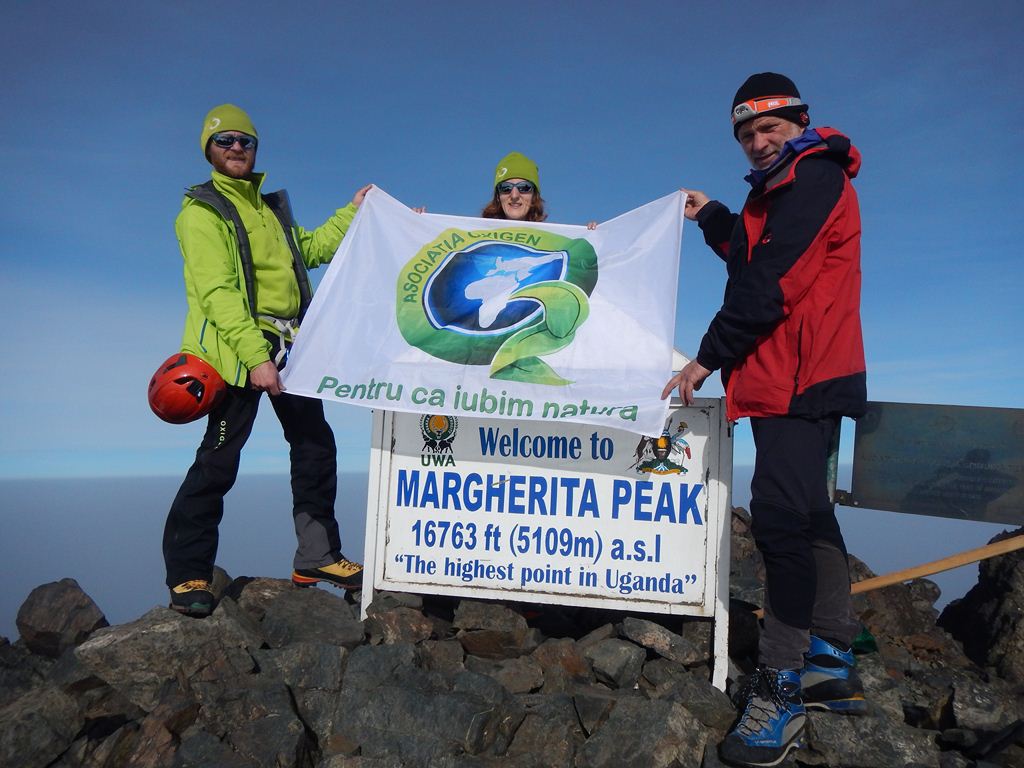 Being the 3rd expedition of Oxigen Organization in Uganda and the 6th expedition led by our Chairman of Honour, Romanian mountaineer David Neacșu, the objectives are already well-defined.

In 2013, five members of Oxygen Organization participated for the first time at this expedition led by David Neacșu. It had three main objectives and they all had been achieved: to measure the ice level of Stanley Mount (which decreased with 600 m in the last 10 years and thus, the old trail became impracticable); to map a new climbing trail of Rwenzori Mountains and to reach Margherita Peak (5109 m).

In 2014, five members of Oxygen Organization continued this project by measuring the ice level of Stanley Mount (the conclusion was that it had decreased with 50 m in only one year), by checking the practicability of the trail mapped in 2013 and by reaching Margherita Peak (5109 m).

In 2015, the Oxygen team of the expedition, formed of five members, aims at the following:

Main objective: raise awareness of youth regarding environmental pollution and its damaging effects.

The expedition took place from 10th to 25th of February 2015, accomplishing all the objectives and living a fundamental experience. 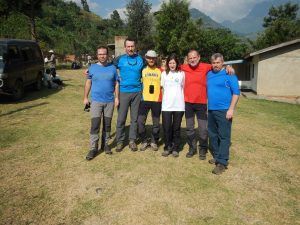 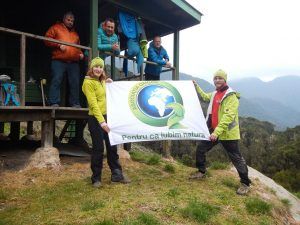 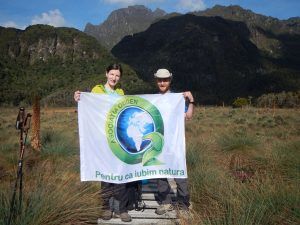 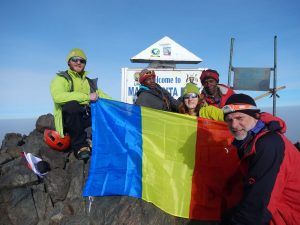