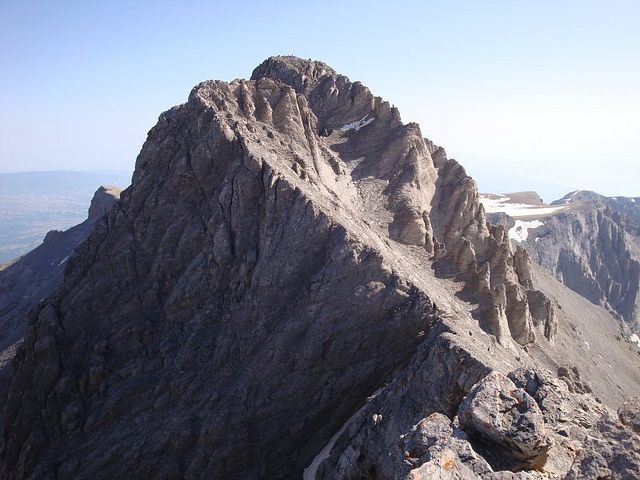 OXYGEN Association invites you to a new initiated trip what will have the main destination old „city” of the gods – Olympus Mountain where we will reach the highest peak of Greece, Mytikas (2,919 m).

Etymological origin of the name is full of light, being analogous to sky inhabited by gods, old demigods, children of gods and their servants. In ancient times Olympus was Gods sanctuarz of ancient Greek pantheon.

Olympus is one of the most senior mountains of Europe from the point of topometry view (relative difference between tip and dis- appeared) because mountain base is located at sea level. It is famous for the great variety of plants, with more than one endemic species (which lives only on a specified territory). Flora, fauna and geological features special elevate, have led UNESCO to declare this region biological reserve. 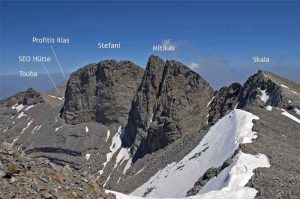 !!! The time intervals listed are the best to be able to make the ascent to the peak.

At time 1:15 PM will begin descenting along the same path regardless if the tip has been reached or not by the participants at the expedition.

*The Camping has toilets and showers 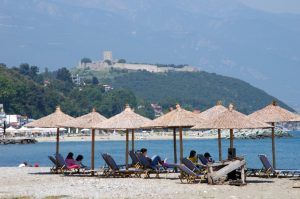 At this expedition can participate the people that reach 18 years old, and they are able in terms of medical compliance to respect presented program. Participants must comply with the program and guidelines organizers throughout expedition.

Equipment for route must be easily and sufficiently for any meteorological condition.