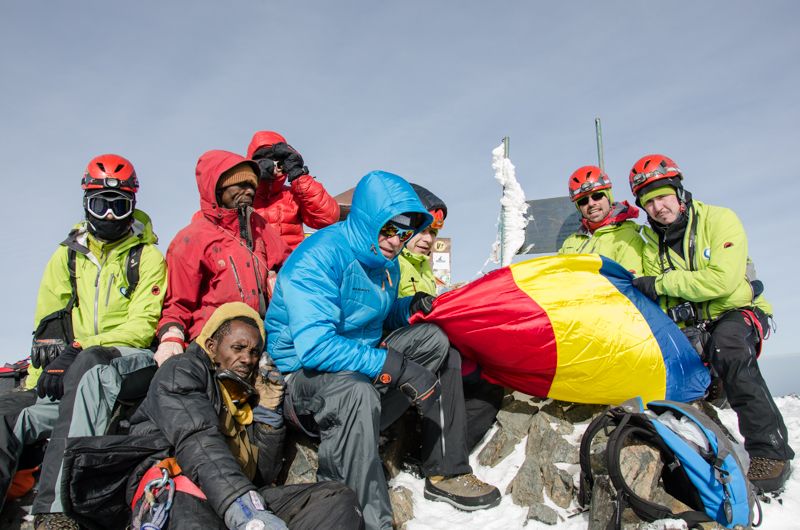 For the first time, a Romanian team has mapped by GPS a new mountain trail on Rwenzori Mountains (5109 m), in Uganda. Stanly Mount is a glacier and important part of the old climbing trail. Its ice level has decreased with over 600 m in the last 10 years making it almost impossible to climb.

The expedition led by David Neacşu had 5 members of Oxygen Organization. Its main objectives that have been successfully accomplished are: to measure the ice level of Stanley Mount; to map a new climbing trail of Rwenzori Mountains and to reach Margherita Peak (5109 m).

“This year, we have made the 4th expedition on Rwenzori Mountains and we have noticed again a 80 metres decrease of ice level on Stanley Mount. If in 2004, we had reached Margherita Peak by  passing over the ice, this year, because of massive ice melting, a suspended ladder appeared towards another peak. Thus, we had mapped by GPS another climbing trail which has a higher technical degree and is 40 minutes longer than the old one.

Despite a greater difficulty level of the climbing trail comparative to former years, the 9 day-expedition ended by reaching Margherita Peak.”, declared the Romanian mountaineer, David Neacşu.

“For us, the Oxygen members, Margherita Peak represents one of the highest peaks ever climbed. It has been a difficult trail, with physical impediments as well as psychological blocks caused by slow acclimatization to high altitudes. Despite all these, we have succeeded in climbing the peak and mapping a new trail which can be used by other mountaineers from now on. This expedition is our alarm signal and plea for nature conservancy by all people. Ice melting speed is one of the most relevant and alarming indicators of the danger of global warming. In the next 10-15 years, we forecast that the glacier Stanley Mount will be completely melted and, unfortunately, it will not be the only glacier in this situation.

The main cause of these damages is represented by our human actions and it’s for sure that the solution stays as well in our actions”, added Sorin Delivasive, the President of Oxygen Organization. 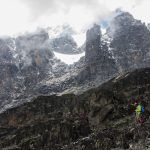 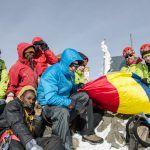 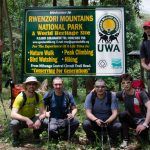 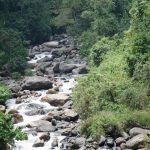