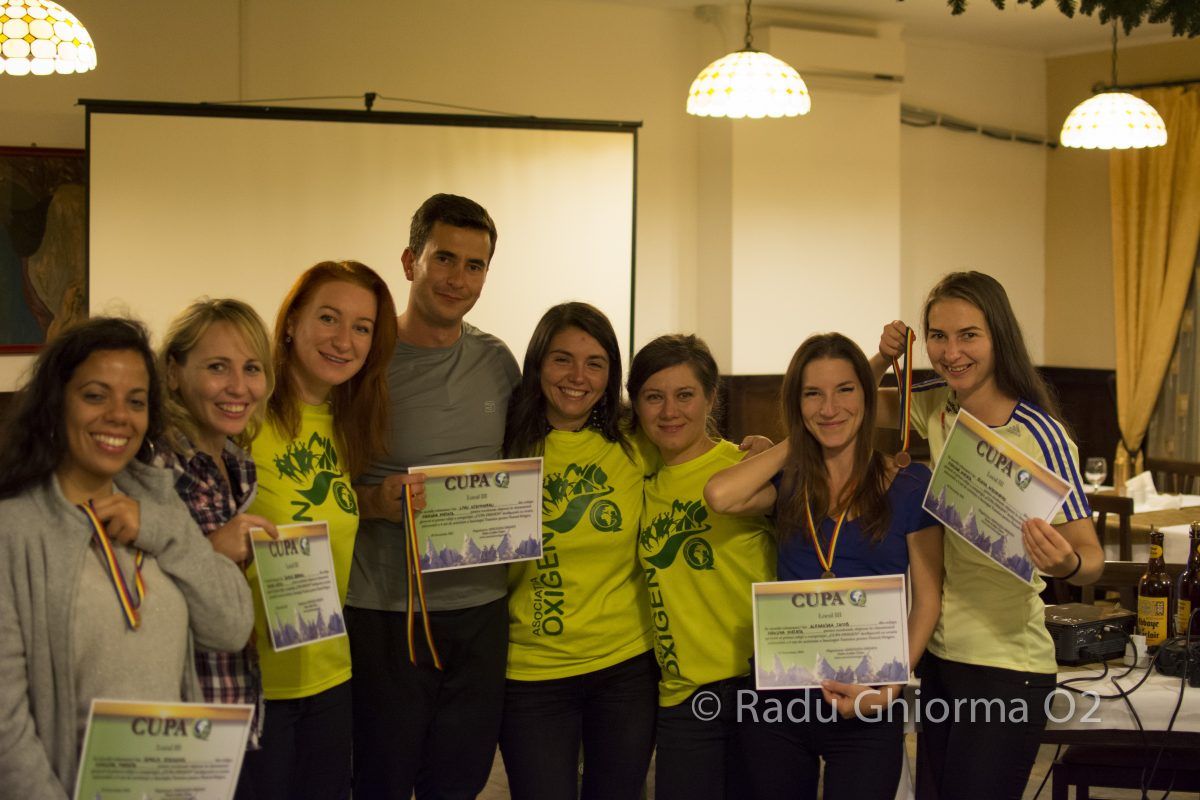 4 years of Oxygen: competition and entertainment

The much expected 4th anniversary of Oxygen NGO happened. The competition thoroughly organized by a small group of oxygenated volunteers took place and now we remember those days that mixed harmoniously competitiveness with good music.

Weather was not our best friend from the beginning and we had to rise up with the lark. But, finally, it showed its kindness and offered our contestants the opportunity to admire the mountain’s beauty. 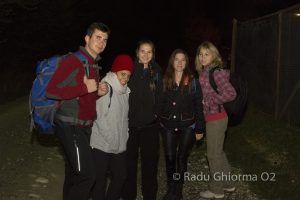 The technical briefing from Friday evening informed the contestants that they had to participate as mixed teams of 3-5 persons and to pass a series of tests taking place on Piatra Mare Mount. After a semi-serious half an hour briefing, the evening was dedicated to mountain songs and jokes. Actually, this was the last training for the competition. 😉 As a universal rule, all mountain people must start their trekking trail with lots of joy. You shouldn’t give much attention to their morning grumbling because it is a different way of expressing joy. 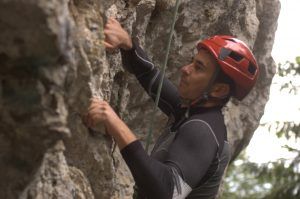 At 6 o’clock in the morning, we, the organizers team, and the four teams of competitors met at the beginning of the mountain trail. Equipped with clipboards, pencils and headlights, the contestants started the theoretical tests. Geography, flora, fauna, meteorology, mountaineering and first aid were fully covered by a set of 50 questions. 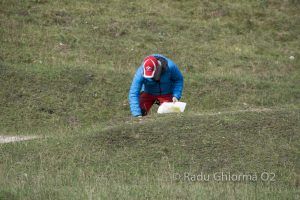 The contestants’ rumbling was funny, but we hope that they realized the importance of knowing the basics about a new mountain trail. There is no room to mention the importance of assimilating mountaineering and first aid knowledge once you become a mountain climbing addict.

At 7 o’clock, with the rucksacks on their backs, the contestants started the trail. They received a good map and detailed directions. 6 hours was the maximum time to complete the whole trail. But on their way, the teams met the mountaineering referees. It was rock climbing time! The four magnificent Ştefan, Narcis, Bogdan and Radu prepared a challenging climbing path on the Rock Ridge area. With lots of humour and good guidance, the four helped participants to find their courage, to become friends with the rock and to prove their most engaging monkey style moves in order to reach the top. 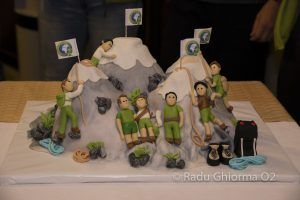 Some returned a bit upset that they didn’t have the chance to climb – only two members of each team participated at this test. Some wanted to climb longer paths. Next time, we will remember this issue! 😉

At the end of the trail, the organizers team, Movers and Shakers, waited the contestants with an exciting orientation test. With a map and a compass, the participants were welcomed to look for 10 control points strategically „hidden“ by our guru of orientation, Ţiplă (Alex)!

Some of the participants came back tired as they ran for a good time, others admired the beauty of the trail. There have been some discontented as they did not find the control point 7 or 6 or 4… Dear contestants, you have to get orientated that is why an orientation test! If you don’t find the control points, you have the chance to find interesting and colorful mushrooms. 😉

In the evening, we enjoyed hilarious sketches and photographic stories created by contenstants for the cultural test. They also revealed other surprising skills besides acting or shooting. We laughed a lot becoming energized by a good vibe. The whole competition ended with a cheerful award festivity.

After a day seasoned with mountain, rock climbing and orientation aromas, we ended the weekend with guitar and violine music in order to celebrate the 4th anniversary of Oxygen. The Oxygen NGO grew up and proved they can plan more and more surprising expeditions. Happy anniversary, Oxygen!